Rick Stiebel/News staff
For the family of Iris McNeil, the agony, anguish, torture and trauma will not diminish with the passing of another parole hearing.
The morning of Dec. 5 will mark the third time members of McNeil’s family will travel from the mainland to attend a parole hearing for James Shortreed, the man who brutally murdered Iris on July 23, 1997, said Crystal Brendzy.
“I had never been to a prison before,” she recalled regarding that first time she attended a hearing for Shortreed with her father, aunt and uncle at William Head Institution in 2012. “We got into a van at the main building and had to drive past all these little townhouses, it was nothing like what I imagined,” she explained. “I will never forget the prisoners looking at us as we drove through the grounds and got out of our vehicle. I remember going into a room where the hearing took place and he was in the room, sitting 12 feet away from us. It was extremely unsettling. That was the first time we all got to share our victim impact statements.”
Shortreed was seeking unescorted temporary absences (UTAs) to attend a 60-day program, a situation which would have resulted in him having unsupervised time, Brendzy said. The application was denied because the parole board decided Shortreed wasn’t ready. “We’re thankful it was denied, but the impact of being in the same room and hearing him speak was so devastating and indescribable,” Brendzy said.
The family attended another hearing in 2016, this time for Shortreed’s application for escorted temporary absences (ETAs). The application was granted, which meant any further requests for the same type of pass would be granted without a hearing, based purely on approval by the warden, Brendzy explained.
“Our position has not changed,” Brendzy said. “This hearing is just as important, if not more important than the one six years ago. My brother Ryan is coming from the Middle East to attend because it’s absolutely that important to him. He would do anything for my aunt. It’s getting harder and harder because we know Shortreed’s getting closer to a hearing for full release, and this UTA hearing is another step in that process. We’re not advised of what he’s asking for until we’re in the room for the hearing. Generally, I manage to stay on top of things, but there are times when it just overwhelms me.”
Lisa Saether, regional manager community relations and training for the Parole Board of Canada’s Pacific region, said although the board cannot comment on specific cases, she could provide some specifics on procedures and policy.
UTAs can be authorized for community service, medical reasons, family contact and personal development, Saether said. Parole board members must examine two criteria when assessing the risk in applications. Those include whether there is undue risk to society, and whether the UTA will facilitate the offender’s reintegration into the community. Some of the examples for granting UTAs include attending improvement programs such as substance abuse programs, technical training programs and counselling sessions. “The board can impose conditions we deem necessary and reasonable to protect society,” Saether said.
Shortreed and Brendzy’s aunt had been married for only a month when he bludgeoned her to death while she slept and stuffed her body in a freezer. Brendzy said no one in the family, including her aunt, knew about Shortreed’s violent criminal history, which included assault, rape and forcible confinement. “My aunt was not his first and only victim,” she stressed. “I don’t believe she would be his last if he’s granted UTAs.
“The emotional and physical toll starts with the letter notifying us of the hearing, revising our victim impact statements, communicating with the parole board, making arrangements for the trip. For myself, I have a responsibility to stand up or what’s right and protect my family and the women in Victoria.”
At least the family won’t have to drive past prisoners staring at them again this time because their request to have the hearing held in the main building at the front of William Head has been granted. “I understand that many other families have expressed their concern with that as well,” she added.
Like us on Facebook and follow us on Twitter
rick.stiebel@goldstreamgazette.com 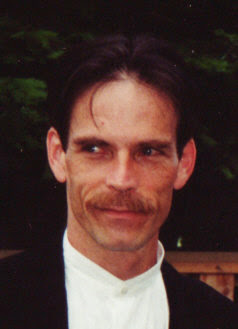 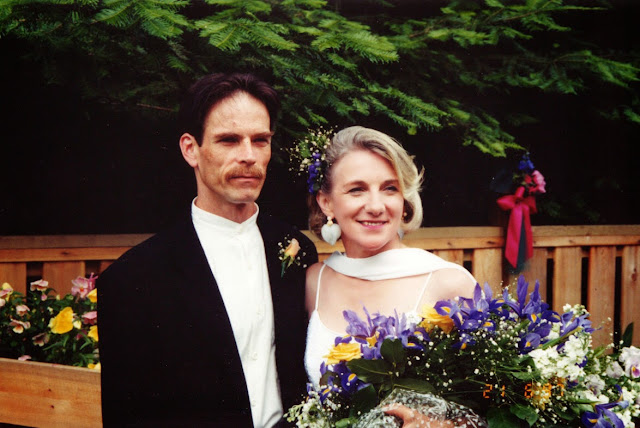 James Shortreed has applied for "Unescorted Temporary Absences" and a parole hearing is expected to take place at 8 a.m. on 5 December 2018 at William Head Penitentiary in Victoria, British Columbia.  We will keep you updated as we continue to fight to keep him behind bars in order to prevent him from being a threat towards women, past victims and the community. #JamesShortreed #IrisMcNeil