On 1 April 2019 - The warden, Trent Mitchell, of William Head Penitentiary Institution in Victoria, authorized James Shortreed up to 10 escorted temporary absences.  Therefore, the Victoria community should be forewarned of his presence and potential to commit crimes.  The victims' families will continue to oppose James Shortreed from being released or granted unescorted temporary absences. #JamesShortreed #JimShortreed #Shortreed 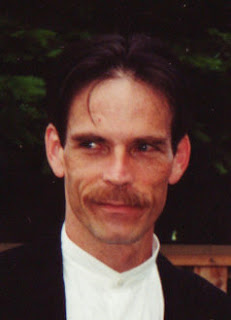 On Wednesday, 5 December 2018, the parole board of Canada denied James Shortreed unescorted temporary absences from William Head Institution in Victoria.

Family of the victim, Iris McNeil said they are pleased by the board's decision, though disappointed they continue to have to endure parole hearings nevertheless, they have faith in the parole board to keep from interacting with the community via unescorted absence.

In the most recent hearing, the family noted the 59 year-old was applying for an unescorted absence during which, if approved, he could have been living in a halfway house in downtown Victoria.

The victim's family is urging all victims of crime and their families to submit victim impact statements and ask for a change to the law regarding the number of times an inmate can apply for different types of parole within a two-year period. #JamesShortreed #JimShortreed #Shortreed